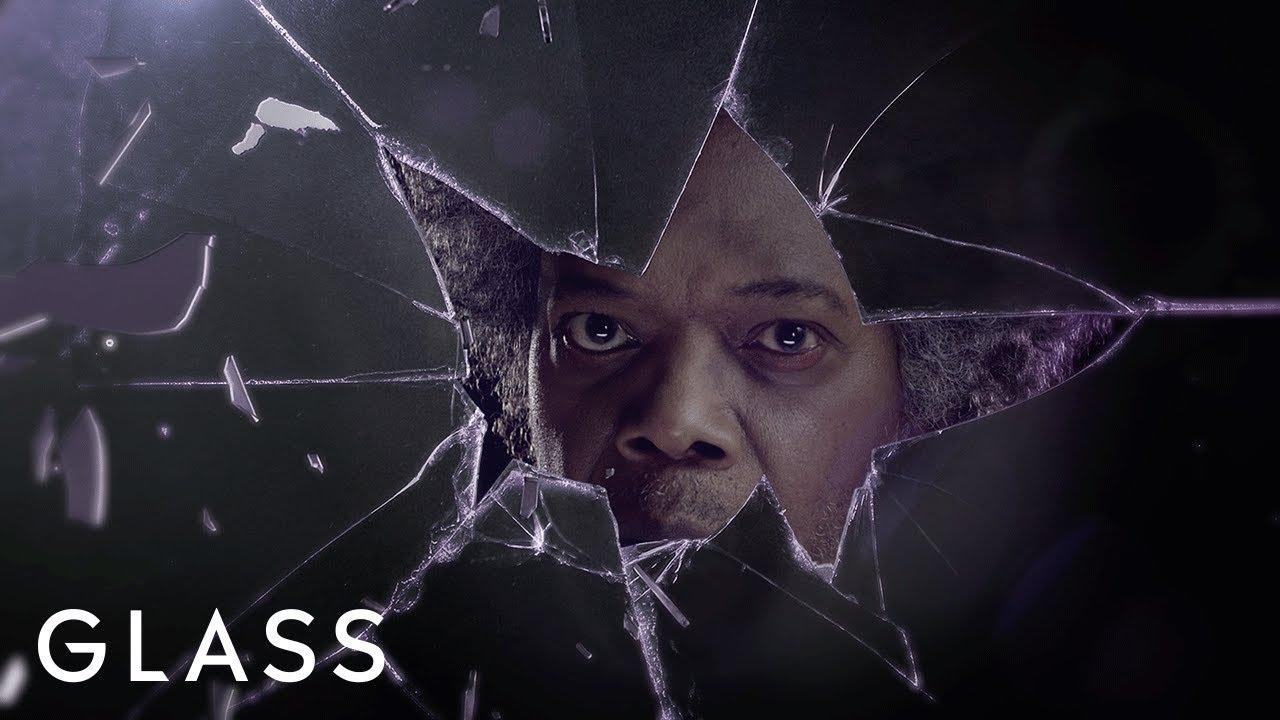 It is paramount that I explain to you that this movie is quiet weird and a bit complicated to understand. For you to get a hang of the story you will need to have seen “Glass” the previous edition, “Unbreakable” and “Split” of 2017 as this was a combination of all 3 movies and the main characters were brought together to feature in this edition of “Glass”.

The idea was to create a movie with epic characters who had exceptional powers, strength and gift. When you watch them for a while and make them realize that they have no super powers, but the characteristics they display are a mere pigmentation from their mind, due to circumstances they have being through in their lives.

Another idea was to belittle them and make the world realize that they were just like every other humans, were the turn out was true, because they proved otherwise.

It will be quiet difficult for me to recommend this movie, as you have watch with all attention and think deep to get what they are talking about. This movie wasn’t the typical action type movie, so not many people have seen it.

I also feel that because of the type of storyline, most people won’t understand at all, “Split” of 2017 wasn’t even seen in our Nigerian cinemas then. It isn’t a normal action type of movie, but one which Nigerians will see as weird, a case of a person have almost 32 multiple personality, that sounds so strange in this part of the world.

The movie was about real “super power”, “mutants” and “super heros” with extinct gifts that the world hadn’t witnessed before. The real truth is that ‘Glass” might be enjoyed by everyone as it is obvious that you must have an intuitive mindset to understand it.

The Movie “Glass” started by telling us a bit about each character that was imported into this edition; they featured “Bruce Willis” from “Unbreakable” as “David Dunn” in the movie, “Samuel L. Jackson” as “Elijah Price” referred to as Pseudonym Mr. Glass.

Who was actually the most troublesome of them all, going about causing havocs and lastly we had James McAvoy from Split taking on his role as “Kevin Wendell Crumb and the multiple identities that resided in him.

We also had “Anya Taylor-Joy as Casey Cookie”, the only captive that survived. First they lived normal lives in the world, where they caused atrocities. Kevin kidnapped young girls and kept them as hostage for months, but didn’t hurt them, he just wanted to watch them daily, while David was the good guy, who had super powers to touch you and see your intensions and past.

Elijah had being kept in captivity for so long and his hands had to be tied as he was really dangerous. One day both guys David and Kevin were kidnapped and kept in the same prison with Elijah. They were kept in the house to help them realize that they were normal men with no super powers.

You need to see how Elijah turned things around and what started slowly spanned out to be an epic action movie at the tail end. It’s very important that you see the movie to the end, because everything was explained at the very end.

To my verdict I would score this movie a 6/10, yes it was weird, unique and nice, but far from reaching the expectations of many, so many of us left the cinema wondering what just happened and yet the hype and adverts for the movie were extremely better than the movie itself. considering the fact that they had being on this movie for over 2 years and started the adverts since 2018, I had waited for this movie for this long only to see this, well the truth was that I wasn’t exceptionally thrilled. 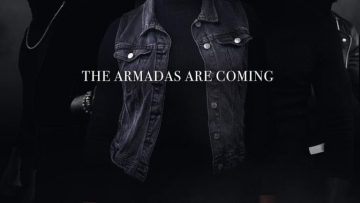