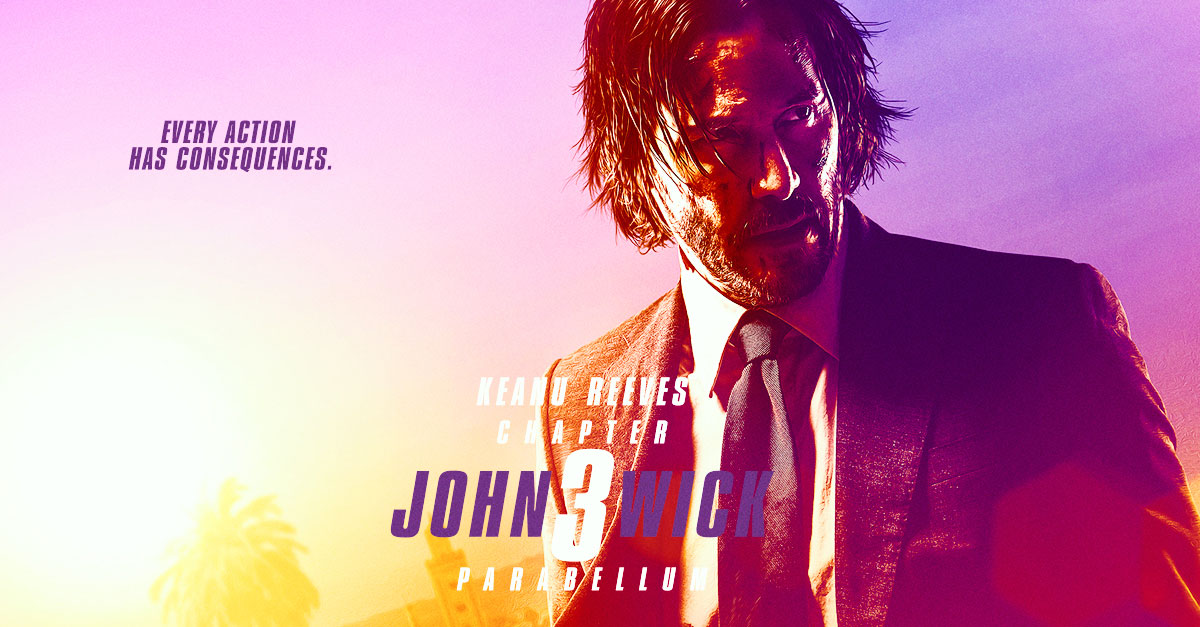 Just when we thought that we had seen it all in ‘John Wick 1 & 2”, they decided to bring out part 3 and it was AMAZING! There was something extraordinary and exceptional about this new edition “John Wick 3” that made everyone scream and jump off their seats, all through the movie.

From the word go “John Wick” had to start running till the very end, the action started from the very first scene till the very last scene. Who does that? There was never a dull moment.

For all the action movie lovers out there like myself, I must tell you that this movie is on another level, they had loads of fighting, stabbing, shooting, and bloodshed in almost every scene, if you think you can handle all these then you might want to try out this lovely movie.

First I must warn you that you will still end up screaming all through and seating at the edge of your seats, even days after I still have some scenes playing back in my head.

The part 3 of the “John Wick” series was written by Derek Kolstad, Chris Collins, Marc Abrams & Shay Hatten and directed by Chad Stahelski. The action, drama and adventure movie had loads of strong violence and some language.

At first, when I thought I was tired of the installments after watching part 2, I knew there was going to be something nice again about this new one, as the producers just had a way of entertaining their fans, and I wasn’t wrong at all. I must say that I was blown away again this time around, with the producers finding a new twist and reason for John to return and fight everyone again.

I guess I would also let you know that we would be expecting another installment of “John Wick 4” in a few years’ time and I guess they will blow us away again.  If I am asked to advice, I would suggest that they end with 4 as the drag is getting too long and I am wondering already what he will be fighting for next in 4 or 5. Well I guess they have loads of stories to tell us and they are not done yet, so let’s wait and see what they have to offer in John Wick 4.

I must say that it’s funny how they always find something for John to fight for, from family to his pet, then Sophia’s daughter. The first scene showed when john was being treated and all of a sudden a ransom of $14m dollars was placed on his head.

Immediately from every street and cranny of the city, men started to look for John to kill him and bring in his head for the cash price. John became an instant excommunicado for killing a member of the Shadowy International assassin guild, thereby making the super talented assassin John Wick (Keanu Reeves) fight ruthlessly and tirelessly to save his dear life.

Every hit man and woman wanted a taste of his blood to win the huge bounty on his head. Well I guess I would have to end here, you will have to go watch the full movie to understand what I meant by action all the way, fight all the way and bloodshed all through. It was indeed a fantastic movie.

Ratings: R (For pervasive strong violence, and some language)

To my verdict I would score this movie 9/10 why everything was just perfect. The cinematography was topnotch, the scenes were in sync, the locations and tricks were impeccable, as they all looked real. It was quiet difficult to find a loop hole in the movie, except that I felt some fighting scenes towards the end were dragged and out stretched, that they looked not necessary, because it was obvious that John Wick was the man of the night and nobody could kill him, he had to kill all to stay alive, beautiful action story.

To all my action movie lovers out there, I will definitely be recommending this movie, I totally enjoyed it. 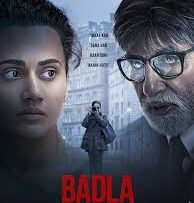 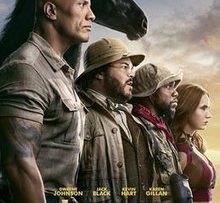 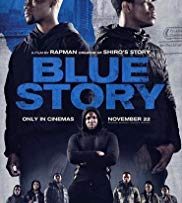