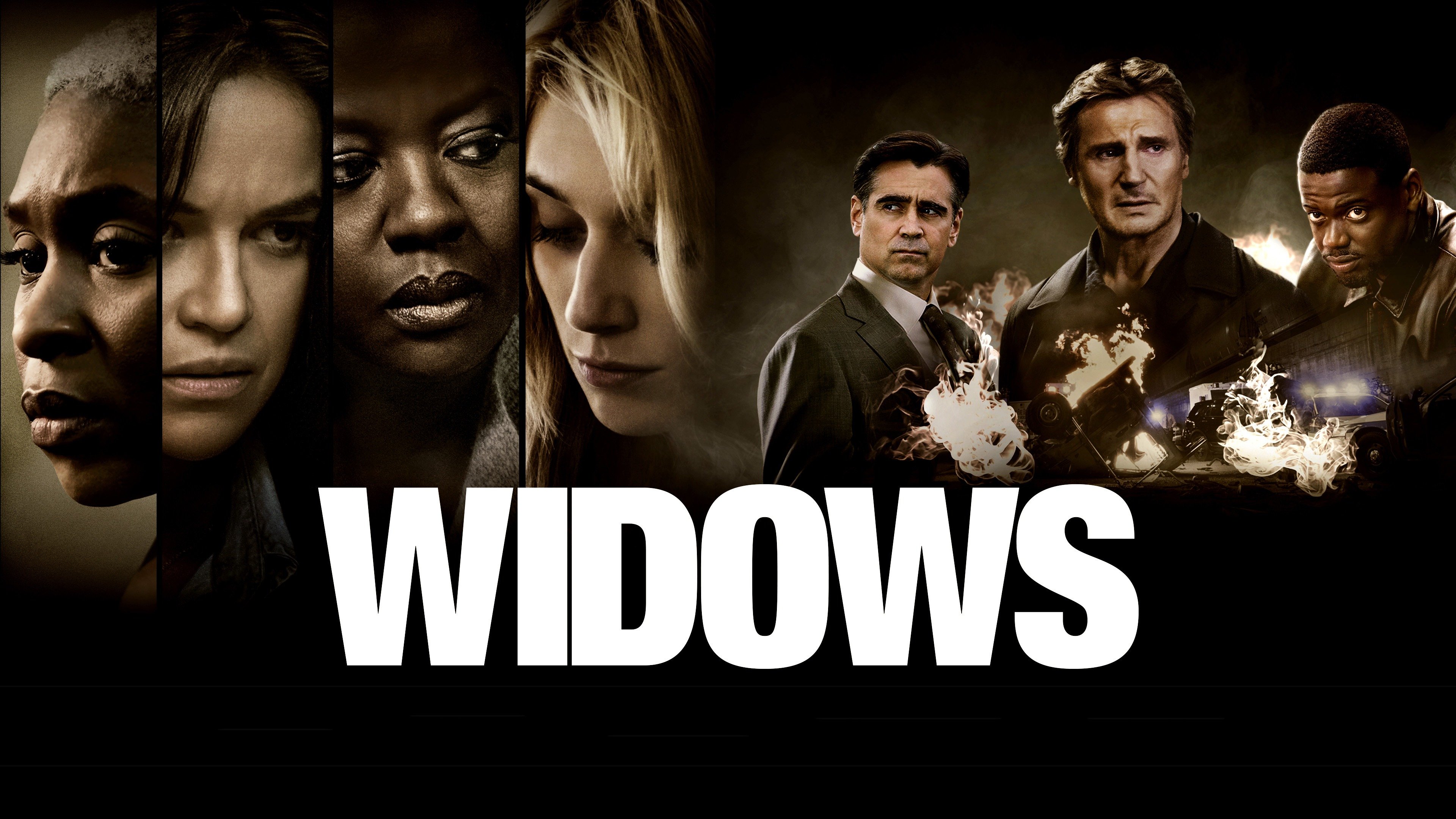 If you love an action movie that has a perfect twist in its storyline, then this new movie “Widows” is just the right match for you.

This movie reminds me “Den of thieves” from early this year.

Even though the title has a misleading feel to it, which got people thinking it would just be about women. We were completely wrong, as this movie was filled with action and suspense from start to finish and the nice twist at the end of this movie kept us even more thrilled.

The 2 hours movie had everything going good for them – from cast to the fantasy production, nice costumes, crew, nice locations and beautiful storyline.

I am always excited when I review a movie with a perfect storyline; this was absolutely one of them. What was also very nice about this movie was how they created flashbacks in between the entire movie, taking us back and forth and telling us why things occurred plus, the epic end just made it extremely amazing.

The movie started with the lead actress Veronica from Black Panther and Harry Hawlins her white husband; they really loved each other so much one will think nothing could ever go wrong. They had no kids at the beginning, but we only found out at the tail end that they lost their only son to a fatal car accident.  It was so devastating for her, because at that age she couldn’t have another child.

Few minutes into the movie we saw that Harry her beloved husband went for a robbery operation that went bad where he lost his life and that of 3 other members of the group. It would have being a very successful operation as they made away with two million dollars, which all got burnt in the process of them trying to escape. Their bodies got roasted beyond recognition that it was so hard to tell or differentiate one from the other.

This movie got into full gear after the death of their husbands; all the widows had to suffer as their husbands left them all with nothing and even a debt of 2m to pay for.

They all had nothing to fall back on and even the lady with a store, had no clue that her husband had pledged the store to some group of bad guys he owed some money.

All the widows were left in misery and a debt they knew nothing about, but had to pay or lose their lives and that of their kids to a bad guy “Jamal”.

You need to watch the movie to see how they conspired to pull off another last mission to acquire enough funds to pay back their debt, avoid being killed and start up a new life. It was scary when the operation almost went south, but for courage and tenacity, they went on till they completed the mission.

It had such a fantastic and thrilling end.

The production cast and crew were very good. I am always keen on having an exciting a storyline with a nice twist and a fantastic unexpected end.

Although there might have been some very little loopholes, it wasn’t enough for me to score this movie low.

So if you are a lover of action and drama, you definitely will enjoy this brand new movie; you should check it out before it’s out of the cinema.

Ratings: R (for violence, language throughout, and some sexual content/nudity)

Feel free to review any movie of your choice in not more than 200 words and share via e-mail linda@businessdayonline.com

You also stand a chance to win a free movie ticket when you answer the question of the week on social media correctly. 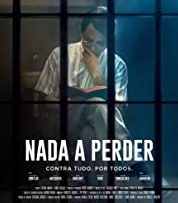 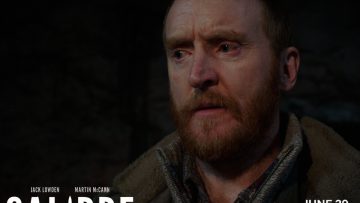 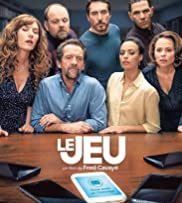