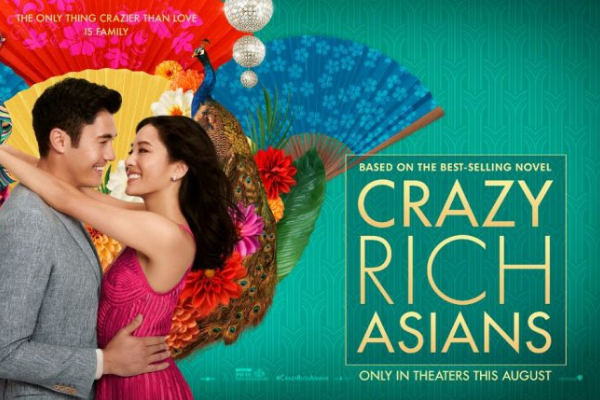 I can’t remember watching an Asian movie at the cinema, but this – Crazy Rich Asian –was my first and believe me when I say it was worth it!

I am extremely excited to break it down to all my readers especially the romantic movie lovers; this movie fits perfectly into your dreamy lovey-dovey kind of movie.

Crazy Rich Asians basically tells a story about a very wealthy and handsome young guy – Nick Young – who falls in love with a typical example of ‘’the girl next door’’ – Rachel.

During their relationship which  lasted for about a year, he never told her who he really was for fear that he might lose her; he was searching for a girl who would love him for who he was and not for his wealth.

If you could remember the epic storyline of “Coming to America”, then you have an idea of what this Asian movie is about, but  it has  more intrigue.

I loved the first scene where they took us down memory lane, telling us how Nick’s family relocated to the UK and bought a very big hotel  and went on to owning other businesses.

Nick Young was born into wealth and affluence, yet he was as humble as ever and no one knew who he was except his old friends. He grew up in the UK and then moved to  New York, where he did  got a masters  degree and worked for a while, along the line he met the love of his life Rachel Chu and from the moment he met her, he knew she was the one.

The movie took a whole new twist when they arrived  at his home. Rachel found out he was not just super wealth but from the richest family in Asia and treated like royalty.

The major problem was with Nick’s mother, who didn’t like Rachel, hence disapproved of their marriage. She felt Rachel was of a lower  class and would never fit into their circle.

You would need to see for yourself how the movie turned out because words fail me in describing how hard Nick fought for the love of his life.

The best scene for me was Nick’s friends church wedding entrance, how the lead singer performed and the moment water flowed in as the bride walked to the altar. It was absolutely breathtaking and I noticed some viewers had teary eyes.

The movie premiered here in Lagos and the organizers- Film one Distribution –did a pretty good job.

I am sure majority of Nigerians would love and enjoy it.

The movie was directed by Jon. M. Chu and written by Peter Chiarelli and Adele Lim.

The choice of location and costumes chosen were awesome, the production was also top notch and they  paid attention to detail  all through. There was something totally different and amazing about this particular Asian movie.

I would score Crazy Rich Asians a fantastic 9/10.

It couldn’t have been scored lower; it was a sweet and unique Asian movie.The twist of comedy and romance went down   well with everyone and we had a good laugh and enjoyed every bit it.

If you haven’t seen any Romcom , make sure you catch this in the cinema before it goes off. Trust me you would be so happy you did.

This is a 100% recommendation from me to you.

Feel free to review any movie of your choice in not more than 200 words, please send us a mail to mymoviewreview@gmail.com , also please  answer the question of the week on social media and stand a chance to win a free movie ticket.

The Ghost and the Tout

Movie Review of “THE MEG” 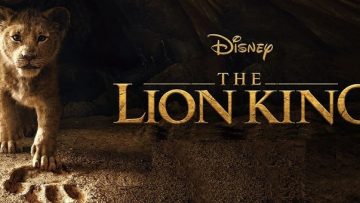 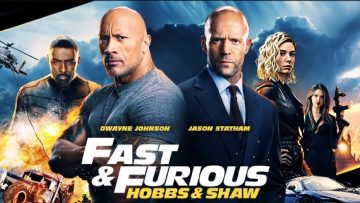 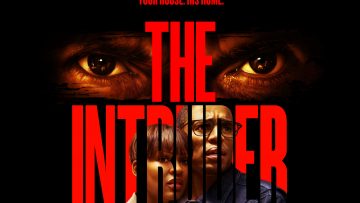 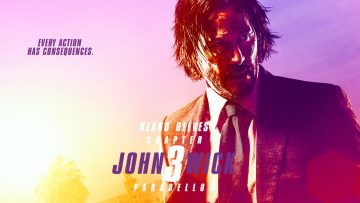