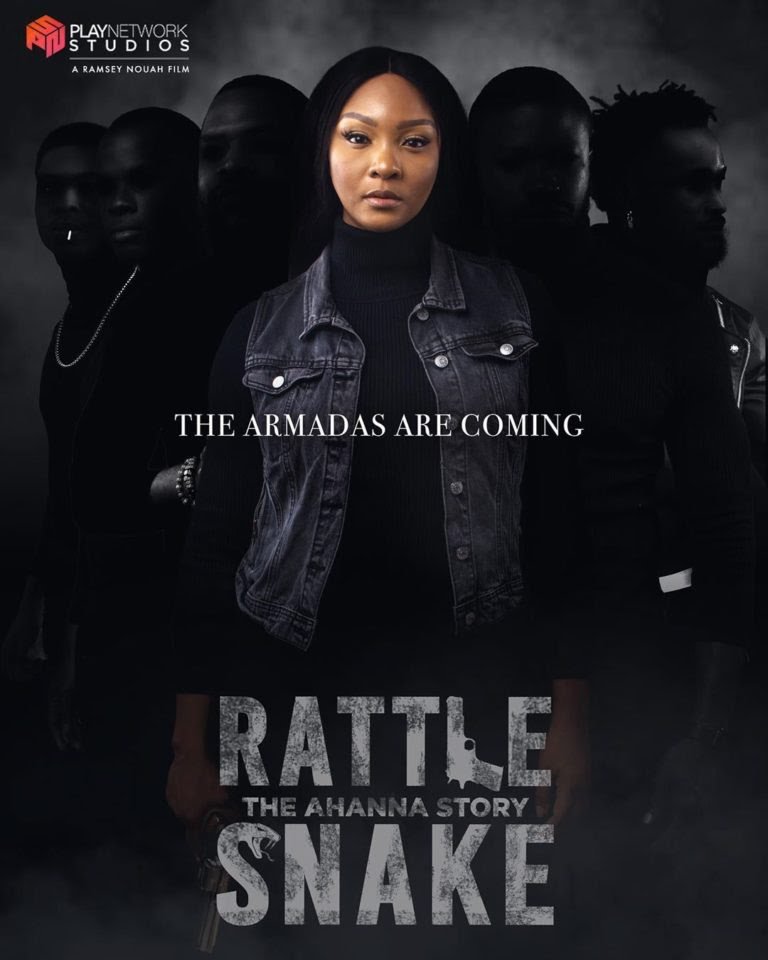 I must say that I was kind of pumped up and super excited to go watch this brand new movie from Ramsey Noah, after the loads of hype, marketing and premier of the movie, after seeing his last movie “Living in Bondage” the sequel to the 1992 edition, I was sure that this one was also going to kill it, now the honest truth is that I really can’t even explain to myself what exactly went wrong, but deep down in my heart I knew that some things were missing and not entirely right, I guess I went in with loads of expectations and honestly in comparison to the last one, my expectations were far from being met and they were no match at all. Now the honest reason for going was to see if he was going to nail like last year, I am sure they just missed some things and couldn’t even hold our attention down for 2 hours. If I were to choose I would say “Living in Bondage” had more substance.

It would be paramount for those of you who haven’t seen the real story by Amaka Igwe to go check it out, so you can get a better picture of the remake as it was called, he was clear that it wasn’t really a sequel but a remake, and honestly I couldn’t find the major difference, it has being ages and I kind of remember the first story well, how they formed a gang that went about terrorizing the city and making away with loads of cash. The lead actor here in the remark Stan Nze who played the role of “Ahanna Okolo” was a young man who was left by his mum when he was little to grow up with his grandma, when he graduated from University, he had no job and decided to go and find his mum in Lagos and seek greener pastures, little did he know that his mum had married his father’s brother after he lost his father, he was devastated and upset and the quest to pay the society back, he decide to create a gang consisting of four guys and a lady as follow; Nze, Amara, Bala, Egbe and Sango, they were a perfect match with unique skills for different purposes. They were smart and very intelligent, they only went in based on information and the operations were very successful till off course they became greedy.

The initial plan was to go in and rob make a way with the funds and kill no one, but the honest truth is that we all know that isn’t possible, to scare people you are definitely going to shoot one or two people, the issue started when they went to rob a politician and killed the police men on duty, they became the most wanted. They are actually did donate to the poor from their lootings and these made the people love and talk well about them despite the fact they knew they were robbers, but to them they stole from the rich and offered the poor something to smile about. The movie took a whole new twist when the last robbery went bad and they all had to pay for their sins.

To my verdict I would say 6.5/10, my expectations were not met at all and I will tell you why, when you decide to do a remake of a movie, you have to make sure that you do way better than the previous one in every ramifications or you just let it be, the remake has to be more exciting and I guess that was their greatest error here. First let’s start with what I liked, I liked the cast and crew, they lived up to expectation, the costumes and lighting was good as most of the scenes were shot at night, the cinematography was okay and I love the soundtrack too.

To my dislike I felt this movie should have being left alone, the storyline and connectivity held no grounds no substance for me at all and I kept wondering why they couldn’t reason it well together, they had too many A-list artist who technically did nothing in this movie other than appear once with just a few lines, I didn’t get the role Ramsey had to play in appearing once here as I absolutely didn’t see that role necessary nor important at all in this movie, I could understand his role in “Living in Bondage” but here hell no, he didn’t need to except there is something he is planning with that character, the honest truth was we didn’t get it nor understand why, so he explains to us soon, also for Ngengi what exactly was her role In South Africa really? How did she get in here please and to what aim, that I also didn’t get, some of the scenes to me were absolutely not important and we could have done away with them, it seemed to me like they just needed to make it so long and make us seem like it was so good, no we didn’t get it, I just couldn’t wait to leave, I really couldn’t believe how I made it to the very end, but I was determined that I needed the whole picture to make a better review and a better judgment, the end was even out of the box, I didn’t see that coming too. If you love action, drama movies and you are a great fan of Ramsey Noah, ok maybe you might want to check this movie out and do not forget to tell me what you think.

Feel free to review any movie of your choice in not more than 200 words, please send us a mail to mymovieviewsng@gmail.com and stand a chance to win a free movie ticket 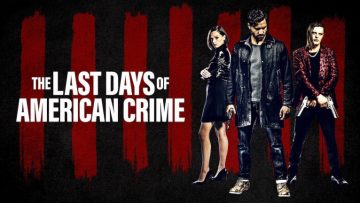