Home 2015 movies The Room – Based on a true life story 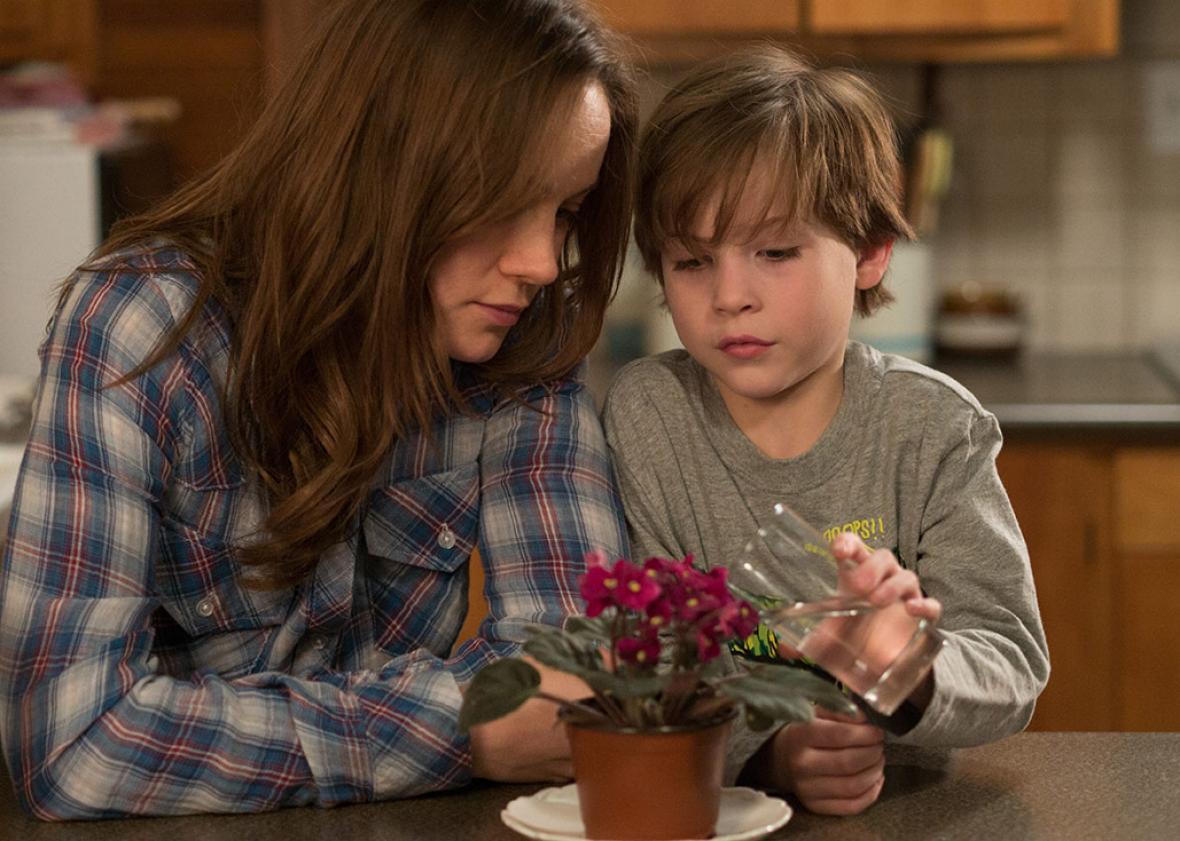 The Room is a movie based on a true life incidence, it was inspired by the real-life story of Josef Fritzl, an Austrian man who for 24 years confined his daughter in his basement, where she gave birth to seven children fathered by him. The entirety of the movie was centered around bringing the incidence to light and explain how the entire scenario occurred. Its a simple movie, that just knows the right heart strings to pull.

The movie focuses on  Joy (Brie Larson), who was abducted at 19 by a stranger (Sean Bridgers), and was locked in a soundproofed garden shed in his backyard. After spending a couple of years in a deep depression, she gives birth, alone, to a boy who becomes her reason for coming back to life. Over the course of the movie i was at the edge of my seat, hoping the girl will make it out alive.  It was a very touching story for me and I am certain you will have a good time, wondering how evil men can be when they want something by all means. I hope that just stays in our imagination and no one gets to experience this.

I liked how slowly the movie started and it went on quickly to the core aspect of it. According to the story Joy was kidnapped by a man called Jack on her way home from school, when she genuinely thought he was stranded and needed help, little did she know that he was going to kidnap her and keep her hostage. After years of having an affair with her, she took in and conceived a son who she felt would be her messiah and get her out of there, after multiple attempts of trying to get out of the small room where her and her son had lived, she had to resort to extreme measures to escape. This was the next level of this movie. You would need to watch the entire movie to see how they had to struggle to adjust to the real life outside the room.

To my verdict I would score the movie 8/10, it was a very simple story, but with a perfect script, well written and edited to the point when you could relate and connect with it, at some point I always gave up wondering if they would ever make it out their alive, I was glad that help came at the end and they were brought to safety. For those of you that love drama and suspense movie, you might one to try this one out, don’t forget it based on a true life story, so they had to make it look real, hey I forgot to mention that the kid was awesome, he played the role so well. 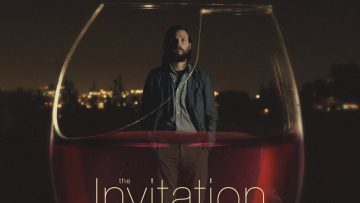 The Invitation; Sometimes it’s better to decline an invite