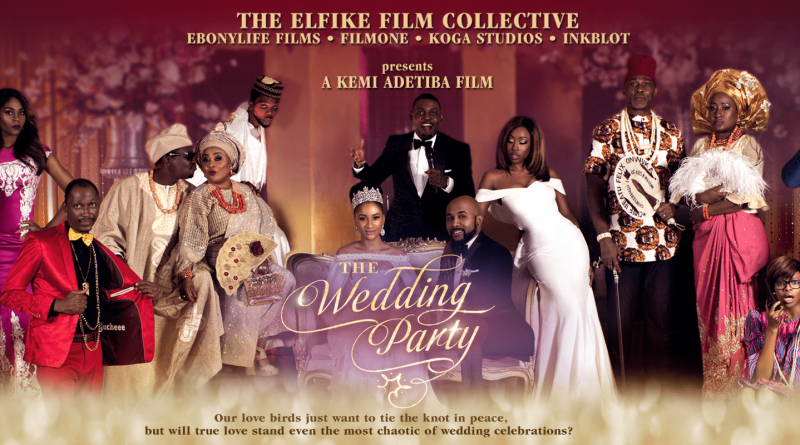 The long awaited wedding party finally hit the cinemas last Friday after almost one year of buzz and publicity. The wait was so long and everyone wanted to see it that same day so they could finally give a verdict if the wait was worth it or not and if the well-known music artist did a good job. I am pleased and excited to let you know that yes he did a good job and the movie was brilliant and good value for your money in this recession. Any way for me I was hoping and praying that the movie would at least meet my expectations if not surpass it, well they did and I was so pleased, did I tell you that I have seen it twice already in one week and was even going to see the 3rd time but had another pressing engagement that shows how good it was and I enjoyed every bit of it, although I had one or two reservations I think it was still worth it, it did look quiet long and as if some scenes were being over flogged considering the whole movie was just about a day and how the wedding party went, that didn’t stop me at all from still enjoying this hilarious movie, with a few lessons to learn also. I must say that I am still ecstatic and excited about reviewing this movie with a lot to say I will try not to let so much out of the bag, even days after I am still smiling.

The 1hr 40 mins movie stared brilliant acts like RMD, Ireti Doyle, Sola Shobowale, Adesuwa Etomi, Banky W, Zainab Balogun and many more the movie was directed by Kemi Atiba and Mo Abudu was the executive producer. The movie didn’t feel long at all as everyone laughed and had fun from the beginning to the end. It was the typically scenes of what you see during a big flamboyant wedding in Nigeria sometimes it looks like a carnival, sometimes it looks like it’s all about outshining the others and telling them you have arrived.

This movie was really very funny and hilarious, people kept laughing till the very end, the actors were just perfect for their role and the movie had everything going for them. So in the beginning they showed us the bride receiving flowers from her groom telling her how much he loved her. She was so happy and excited to be called Mrs Dunnie Onwuka she was going to be leaving her Coker surname to transcend to her husband’s surname. Everything was happening at the same time friends arriving from far and wide, the exquisite cars being washed and cleaned, decoration taking place in the church and hall (eko hotel) one of the finest and most expensive halls in Lagos. Dozie was getting prepared and discussing with his friends. There was just so much joy, happiness and love in the air and everyone was excited about the marriage except for Dozie’s mum who felt that Dunnie wasn’t in any way good enough for her son, she felt she was a Yoruba uncivilized girl who wasn’t in any way up to the class of her son. Dozie’s mum felt that he could have gotten married to one of the very wealthy kids in Lagos but absolutely not Dunnie, she was bent on scattering and destroying the wedding. The groom Banky had a very terrible past and it kept on hunting him throughout the movie, his past almost destroyed his opportunity of marrying this decent and homely young lady. You really need to watch this movie to see how one day looked like a year and how they worked on avoiding people from destroying the happiest day of lives.

To my verdict I will give this movie a whopping 9/10 they had a good story line displaying how a typical Igbo/Yoruba setting looked like. It displayed our culture and the hitches of marrying across tribes in Nigeria. The struggle of showing off that one’s child was better than the other. A few lessons learnt also were the fact that one needs to be very careful about his or her past because they sometimes come to hunt you in future. Also the Cokers leaved in peace always forgiving each other and living in love, while the Onwuka pretended to be happy when they were not, because they allowed mistakes, resentments and un-forgiveness to creep into their marriage. I must say that the movie had a lot to reveal about the different cultures and apart from the fact that it was really indeed funny, it did pass a few messages, the highlight for me was when the Cokers had to dance into the reception hall, you needed to have seen show off of skills and talents just to outshine the Onwuka. For me this is a sure recommendation for this Christmas to relax with families and friends to have a good laugh. 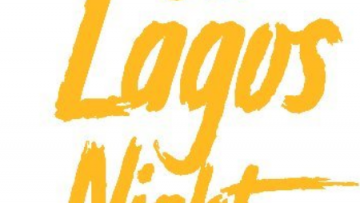 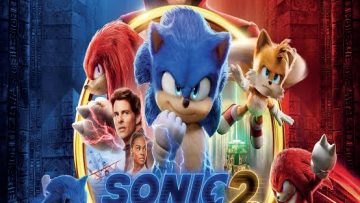