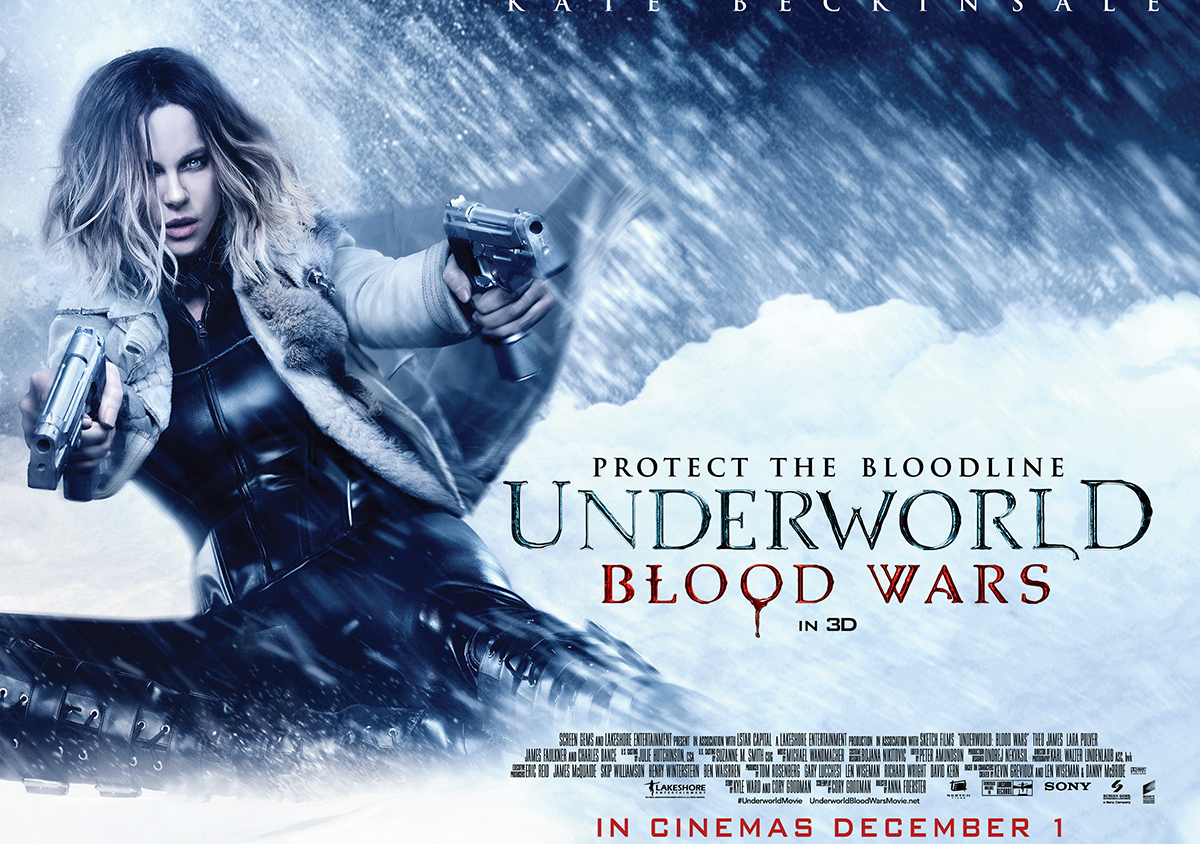 Well its quiet difficult for me to review a Vampire kind of movie considering the fact that I am not really a great fan, accepting to go see this movie was indeed a hard one. Generally I will say that it was an ok movie coming from a non- vampire fan like. I will say they did a good job, there wasn’t so much of the horror scenes people like me avoid, and there wasn’t great emphasis on blood, although there were a few scenes with the drinking of blood, it wasn’t as offensive as I thought it will be. Its important to note that it will be quiet difficult to understand this movie if you haven’t being following the previous ones, there were some flash backs and links. So if you don’t remember the old ones, there is a tendency you might be lost.

The 1hr 31mins movie was directed by Anna Foerster and featured brilliant acts like Kate Beckinsale, Theo James, Lara Pulyer and many more. The movie was filled with action scenes and the actors were so good at martial fighting. The beginning was quiet which you had to listen properly to and few mins later it was action all through till the very end. The movie had a good blend of action, suspense and thriller. The production quality and choice was brilliant and the scenes looked so real. Kate was absolutely brilliant in this movie and she totally nailed it for me.

Sincerely I must say that I was surprised that I enjoyed the movie considering the fact that I didn’t want to watch it, at the end I will say it was fun after all. The movie was like any typical vampire movie where they function at their best at night and hide away from sunlight; also they needed to drink blood to gain strength and life. The movie displayed the different factions of the vampire kingdom, their history and strengths. It also showed what they stood for and how they functioned. So Selene as she was referred to in the movie was known as the vampire death dealer had to fight to end the eternal war between the Lycans and the vampire fraction that betrayed her. She was extremely gifted and talented in fighting and she never really lost. At a point in the movie we though she was dead and felt the movie was over, but behold at the tail end of the movie when the Lycans wanted to fight and take over powers she appeared and killed their leader, who had power to change into a beast. That for me was the best part of this movie, how she lured him in to a cage allowed him to show off all his power by beating her badly at when he taught the fight was over she got up and removed his spinal code and beheaded him. This scene was just out of this world even writing about it makes me smile.

To my verdict in as much as I didn’t want to score it that high, I feel they deserve a 7.5/10. Indeed it wasn’t really a bad movie at all. It was really good and for the vampire lovers I am so sure that they will enjoy every bit of this movie. The movie was brilliant from cast to production to the location choices, action scenes and suspense; they had a lot going on for them. We definitely were impressed at the end of the movie. I will definitely recommend this movie for anyone to go see and relax this festive season. 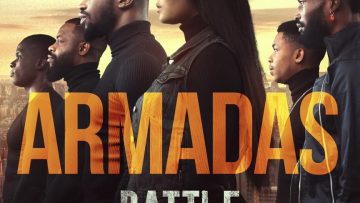 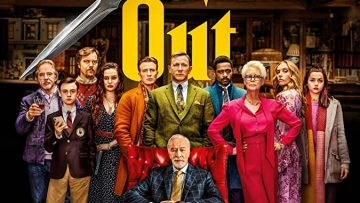 Knives Out : A Remarkable Thriller I didn’t see coming 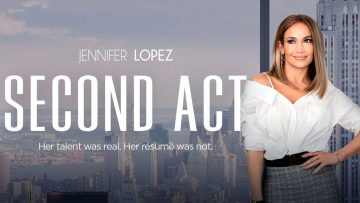